This country has really endured some extreme weather this spring.   June was thee  wettest month since 1910.     Now being mid July, there has been no relief.    In our last update we were in Portsmouth.     Our first stop after Portsmouth was Hamble Point where the English Hallberg-Rassy dealer is located.   We had a nice chat with all and we thank Jeremy, Willie and Stephan for their help in sourcing some parts for us.  Continuing west  it becomes very interesting.   Isle of Wight we rented a car for a day and toured the island which we can highly recommend.    While in Poole (weather was miserable)  we rented a car and took three days to see Cornwall.    Continuing on, as we were approaching Weymouth, where the 2012 Olympic sailing event will be hosted, we sailed through many of the Olympians you will see in one of the photos.   Next stops were Dartmouth, Salcombe and now Plymouth.     As you will also see, we have found some sun along the way. 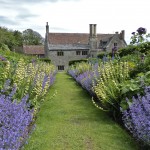 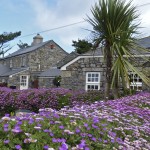 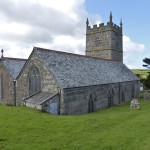 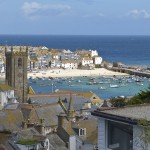 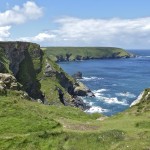 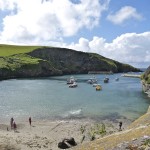 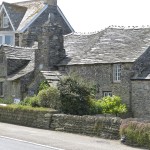 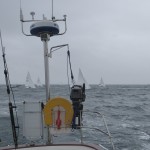 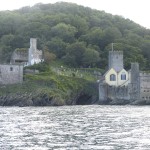